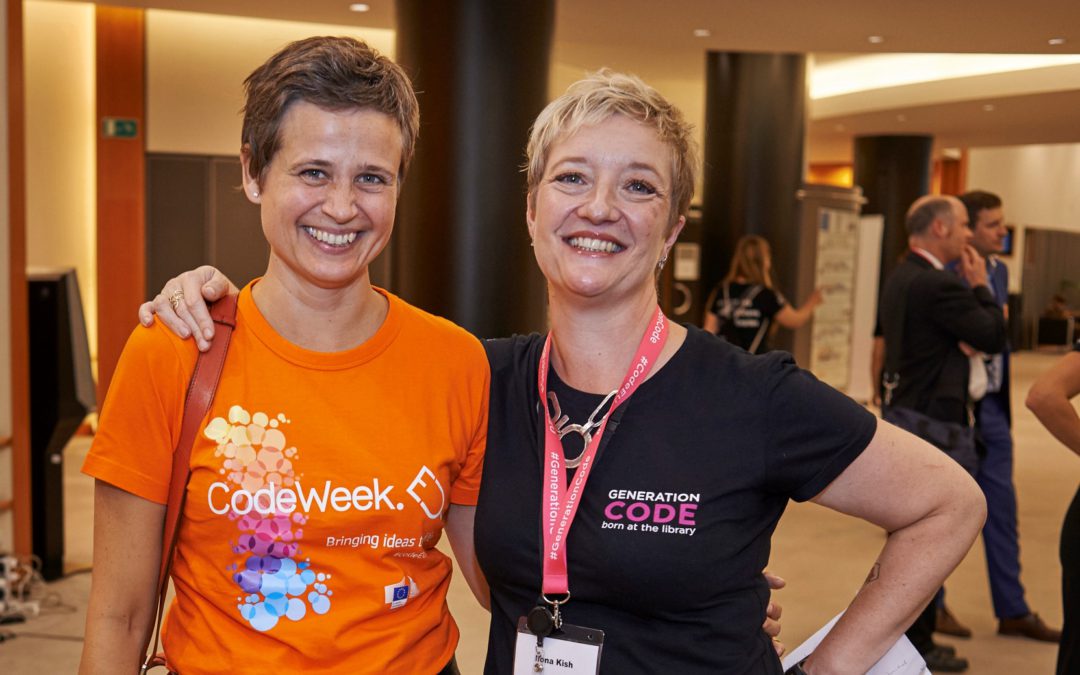 Today marks the beginning of Public Libraries 2030. As you may remember, we wound down the PL2020 programme at the end of 2018 and we’ve been working hard to launch the new organisation over the last few months.

I am delighted that we have kept the same team of people to take the new organisation forward so that we can hit the ground running. We have an amazing board of leaders from some of the most innovative libraries in Europe and a wider network of support from some fantastic library advocates and partners.

This continuity is even more important given that the European elections are coming in May and we’ve been announced as official partners to the European Parliament. This year’s elections are critical with huge issues at stake for the future of the union such as the rise of populism and fake news, the erosion of democracy and, of course, Brexit.

Public Libraries 2030, in partnership with IFLA and EBLIDA, will develop a range of tools and opportunities for libraries to explore these important issues at the heart of our European democracies.

This is the first initiative for Public Libraries 2030 and shows how the new organisation can help to create vital new projects and community services to tackle the global issues facing EU citizens.

It also demonstrates our commitment to maintaining our current partnerships with library organisations across Europe, as well as forging new ones. We know that our partnerships strengthen and improve our work and we will continue to grow and deepen our network.

We all know that libraries provide spaces that can help solve the crucial issues facing EU citizens. With your support, Public Libraries 2030 will create connections that deliver innovative new projects and demonstrate to decision makers the many ways in which libraries improve lives and communities.

We look forward to working with you.